A betting preview for the US Open which takes place at Winged Foot GC, Mamaroneck from Thursday 17th to Sunday 20th September courtesy of BetXChange

The second major of the golfing calendar gets underway at Winged Foot as the 120th edition of the US Open promises to provide all of the usual thrills and spills over 4 days in New York State. 2020 has been a season like no other, with the COVID 19 pandemic taking hold but there will be plenty of big names looking to etch their name into US Open History this week. Defending US Open champion Gary Woodland has struggled for form since his win at Pebble Beach last year whilst world number one Dustin Johnson is in the form of his life and with Tiger Woods eying up Jack Nicklaus’s record of major titles – there are plenty of narratives that are sure to unfold.

Picking a winner from the vast field assembled at Winged Foot could be somewhat of a lottery but here are our top 5 selections with BetXChange:-

Following his incredible win at the Tour Championship last month, Dustin Johnson is currently the undisputed best player in the world at the moment and he will be looking to pick up another major win this week.

Spaniard Jon Rahm has been the model of consistency on the PGA Tour for the past few seasons and he looks to be one of the men capable of pushing Johnson all the way this weekend at Winged Foot.

Former PGA Championship winner Justin Thomas is another man in his prime on the PGA Tour and he will be looking to add another major to his every growing list of tournaments won.

The Northern Irishman hasn’t won a major championship for over 6 years, but his quality remains obvious to everybody on the PGA Tour.

American Daniel Berger has been one of the best players on the tour this season and with a major tournament duck to break, he will have extra motivation in New York this week. 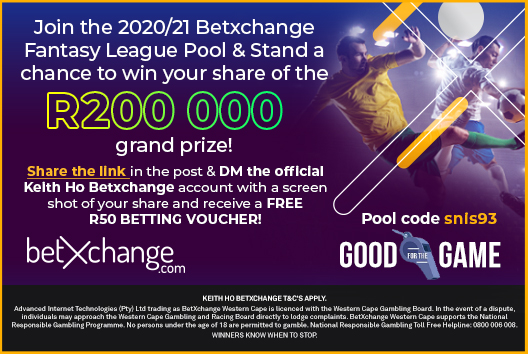 Major Championship golf never fails to provide drama and this year’s US Open promises to be no different. Here are three punts at 1st round leader after Thursday’s action:-

The 2012 US Open champion has been in fine form of late, epitomised by surge up the world rankings and he looks well suited to the course at Winged Foot.

Englishman Paul Casey is a big tournament player and his top 3 finish and flying start at the USPGA Championship last month was an indicator of the fine form he has been in of late.

Three-time major winner Spieth has struggled for form of late on the PGA Tour, but he has many of the qualities required to put in some good rounds at Winged Foot and he could lead the pack early on.

Going deep in a major is deemed as the ultimate test for any golfer and there are plenty of players that have had experience at going the distance in this year’s US Open field:-

World number 7 Xander Schauffele has been knocking at the door at the top of the world game for a while and he is looking to open his major account and be well in the mix come Sunday.

Australian Adam Scott has finished in the top five at all of the 4 major championships and he generally plays his best stuff on the biggest occasions.

A man that needs no introduction, Tiger Woods hasn’t been seen much in 2020 but he is believed to be somewhere near fit – an ominous situation for the rest of the field.

A betting preview for the Corales Puntacana Resort and Club Championship which takes place from Thursday 24th to Sunday 27th September, courtesy of BetXChange